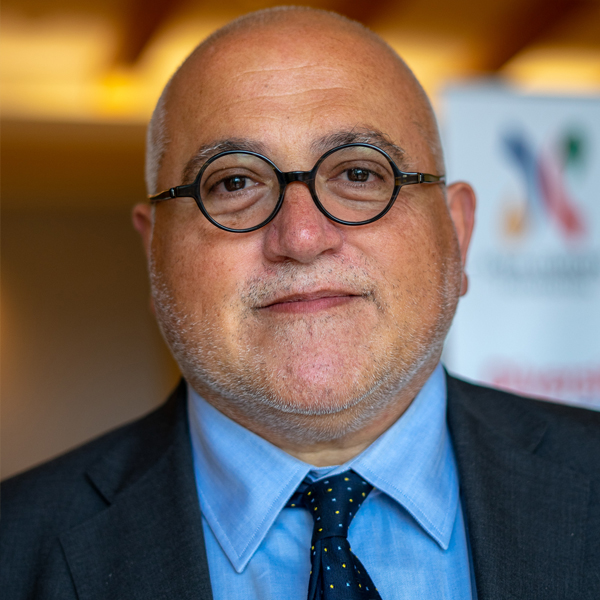 THE HIGH COMMISSIONER FOR MALTA TO MALAYSIA

High Commissioner Borg-Marks has lived in Asia since 1977, and is a graduate of Peking University. He also studied Chinese law at the University of East Asia and South Pacific legal systems at the University of the South Pacific. His early postings as a diplomat for Malta took him to Beijing as Charge d’Affaires ad interim (1982-86) and to Canberra as Acting High Commissioner (1986-87). He left government service and started his legal career at Baker & McKenzie’s China Practice Group in Hong Kong in 1990. He became a partner in the firm in 1995 and was instrumental in the growth of its China intellectual property practice.

He returned to full-time diplomacy as Ambassador for Malta to the People’s Republic of China in 2013 and served in Beijing until 2015. From Beijing, he was also accredited as non-resident Ambassador to Mongolia and the Philippines. During his posting in Beijing, was also a Guest Professor at China University of Political Science and Law. In 2016, High Commissioner Borg-Marks was made a Member of the National Order of Merit for his services to Malta-China political and economic relations.

In 2015, he returned to private practice and is now a consultant with Baker McKenzie’s IP Group in Hong Kong. He is ranked in Chambers & Partners (Global & Asia-Pacifice) 2020, and was named a luminary in his field by World Trademark Review, also in 2020.

He has written and lectured extensively on China IP law, and his translations into Maltese of A Call to Arms by Lu Hsun and Lao Zi - Dao De Jing have been published in Malta. He is also an award-winning documentary filmmaker. High Commissioner Borg-Marks resides in Hong Kong, together with his spouse Fiona Fan and their two children.